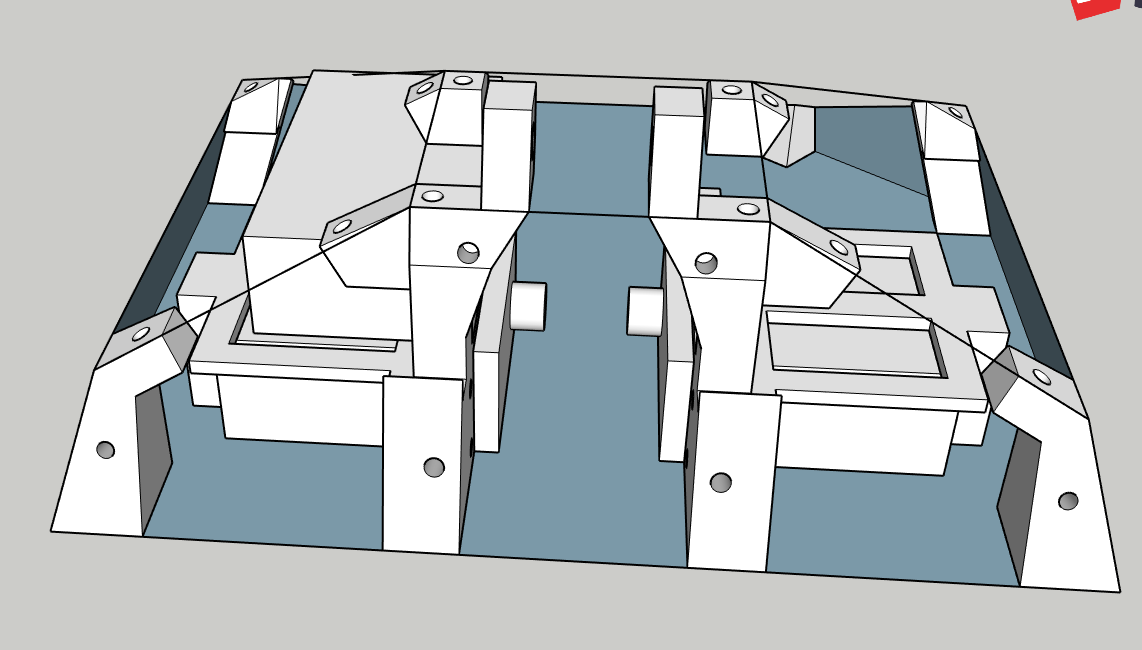 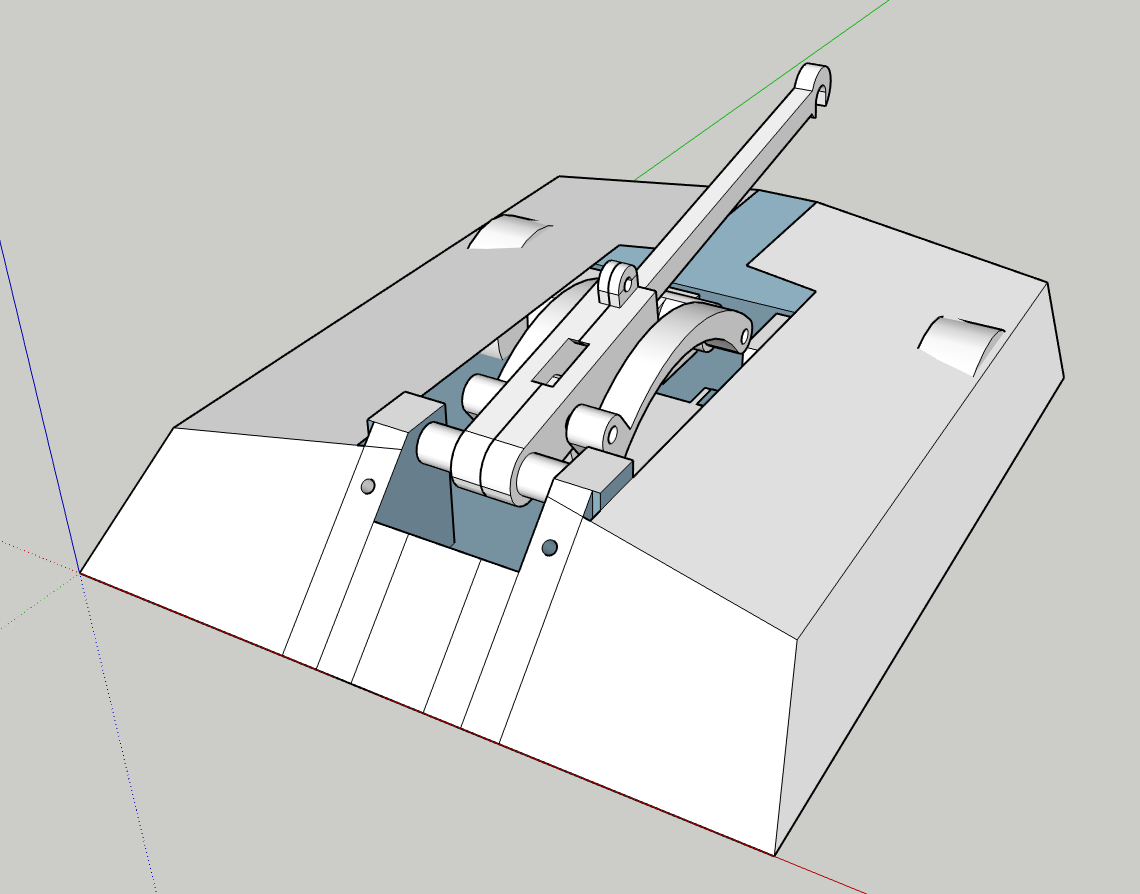 Ants:
Percussive Maintenance 2: Tech Support Boogaloo
Have You Tried Turning It Off and On Again?
Error 404 - Robot Name Not Found
It's Not a Bug, It's a Feature!
Working As Intended
Top
Post Reply
183 posts